Deindustrialization is not a just an economic transformation process. It would superficial to understand it from the perspective of the “social problems”. Deindustrialization and post-industrial sites have different meaning for different social groups. For those directly affected deindustrialization is like a big sigh meaning “these fool have crippled the industry”. For the urban developer, deindustrialization means business “opportunities”, even though some of the building they have in mind belong to the national patrimony. For the former employees or the fringe social groups that used to gravitate around these factories, deindustrialization is a source of immediate short-term income coming from selling “recuperated” materials (activity sometimes tacitly condoned by the factory managers). The artist and the industrial relic collectors have found a new source to reinvent their visual message, giving new meanings to the history of technology as both art and separating landmarks. Finally, for the architects, archaeologists and patrimony specialists, the former factories, now free of their productive function, acquire and aesthetic dimensions, the industrial sites thus getting a new cultural significance. 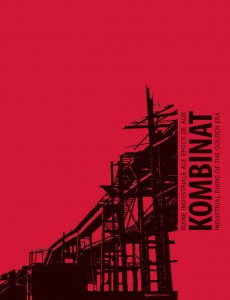